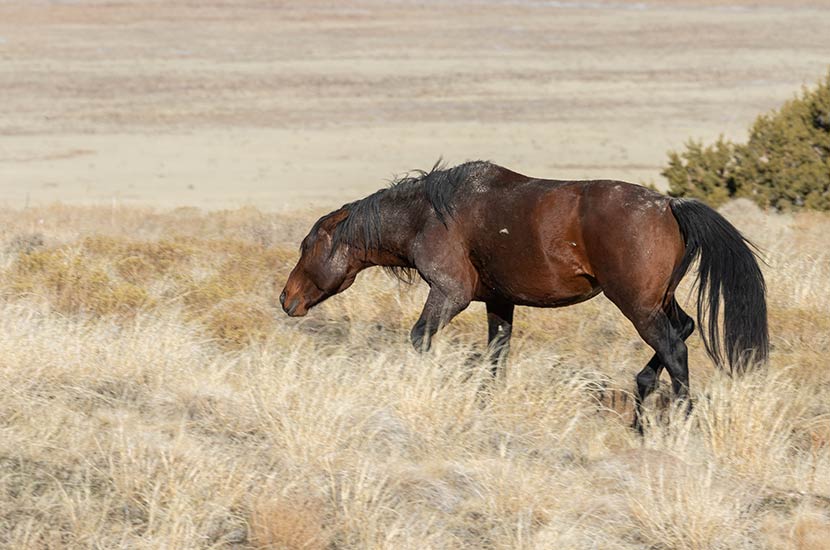 Someone calls me to inquire about some help with their horse or better yet and more accurately, themselves. I ask them about their horse’s skill level and their skill level. I listen carefully. I’m pretty darned good at reading between the lines both written/emails and when folks are talking.

So, when someone says, “I do Parelli,” I quietly sigh inside. Sometimes I sigh outside, especially on the phone, but I try not to on the first face-to-face meeting.

Don’t get me wrong. I happen to think Pat’s a great horseman. Pat. Not all the followers. Now I’m fully cognizant of the fact that he isn’t responsible for what and how everyone does what he teaches. However,

I hope that somewhere along the line,  (maybe this article) the organization realizes that there is a significant way of communicating with horses that they’re teaching that is being misused, over-used and abused. For whatever reason and I believe it’s because nobody has said STOP IT!!!, it’s the famous “Schwiegermutter”  mother-in-law look and concept.

Parelli followers are incessantly glaring and hunching and charging at their horses. I know that’s how they’re taught to get the horse to pay attention and move their feet. However, what’s lacking on a grand scale is the REFINEMENT of the requests. People with supposedly 4 levels of accomplishment are hunching, glaring and charging at the horse while the result is getting the horse to move ONE hoof. Overkill???? The horse has gotten so used to that approach that it doesn’t mean much. There’s a complete lack of really moving up one level let alone four.

Pat is constantly asking his horses to do things while he’s talking to the crowd and I’m pretty sure better than 90% of the crowd doesn’t see him do it. Yet the picture in the mind’s eye of the followers going after their horses defines the Parelli method.

These misguided folks need someone in the organization to become aware of it, recognize the problem and shout from the highest hills STOP IT!!!

Sadly, the people are not going to wake up tomorrow morning and think to themselves, “Boy, that looks ugly. I wonder if I could ask for the same or better response without all the ugliness? Could I stand up straight and ask? Could I have a pleasant look on my face and still have my horse respond appropriately?”

One of the 4 Responsibilities of the Horseman according to Pat’s record is NOT ACT LIKE A PREDATOR.    STOP IT!!!!