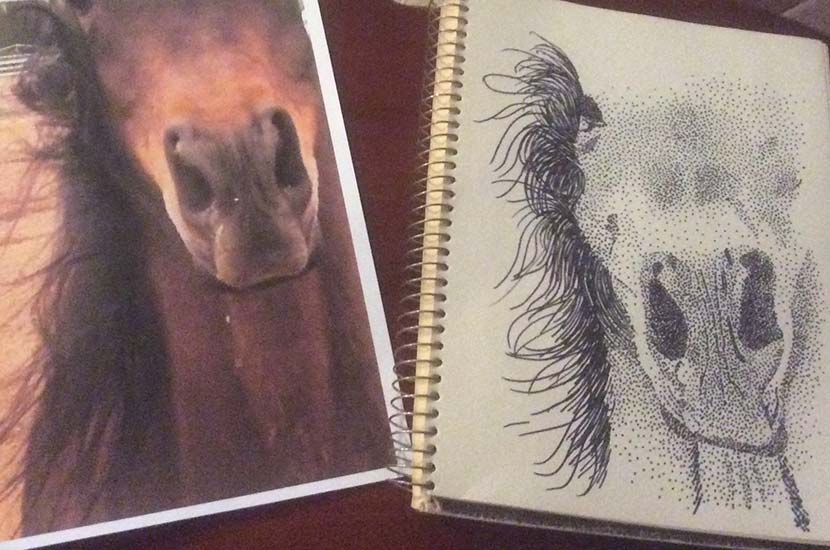 Six Days with a Wild Mustang

Down the chute and into the trailer she ran, bags on sticks shaking behind her and gates slamming as she went through. And fluey –  into the trailer where that final door would slam leaving her shaking in the metal box. Then an eight-hour drive from the BLM to... 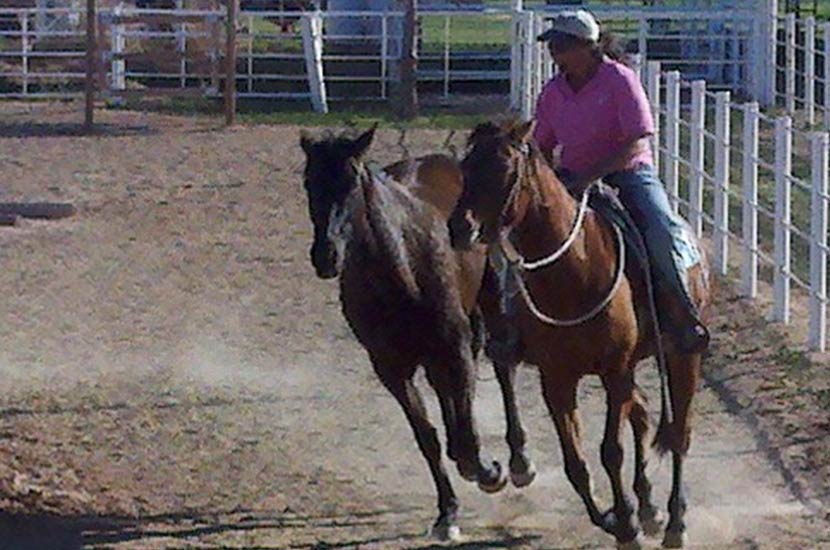 I got some news today that hit me really hard. A really nice 3 year old colt I had worked with a year ago was just ‘removed’ from being at another trainer’s. The longer he was at this other place the worse he was getting until he was going nutty and had white spots on... 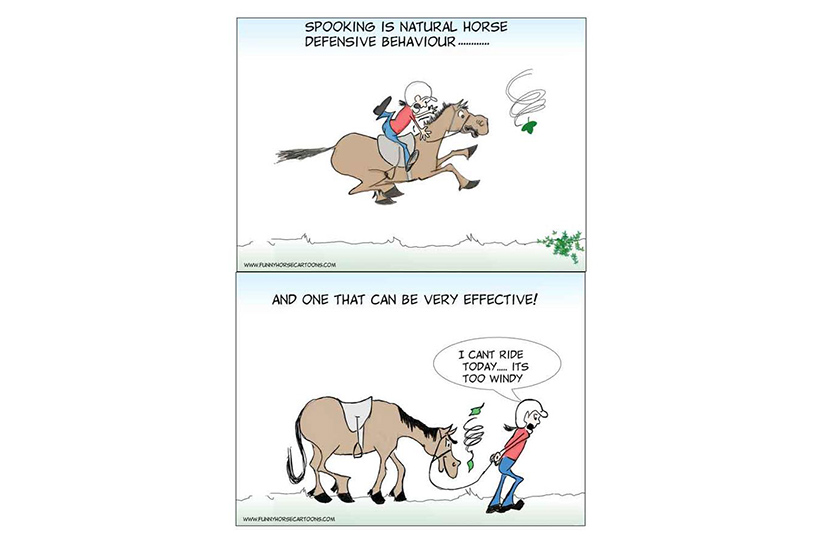 There sure are a lot of squirrely horses out there. Trouble for us is, it’s usually just when people are around. Ever notice that? So, if that’s the case, it must have something to do with the… people! People hate to ride when it’s windy. Horses stand out there in the... 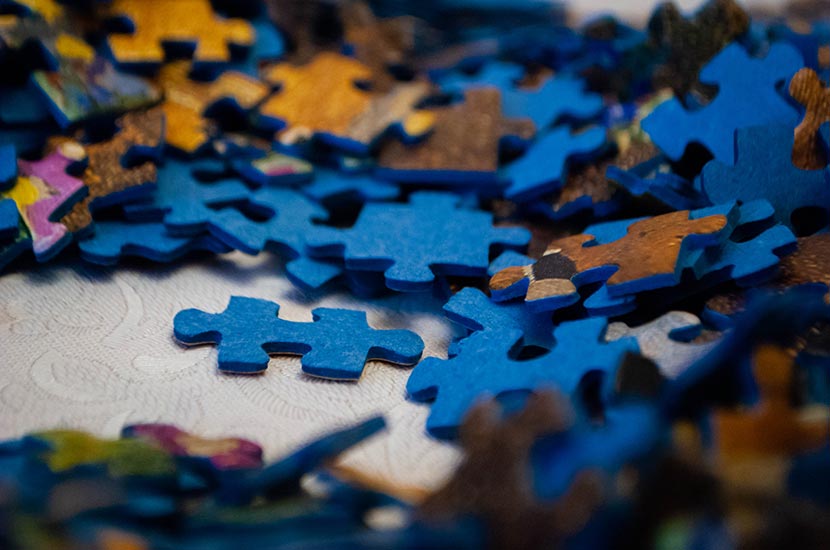 Don’t try to make your horse put the puzzle pieces together without giving him time to turn them over. When you decide to do something with your horse, you’ve already had ‘that thought process’. You’ve already decided to do ‘this thing’. However, your horse has NOT... 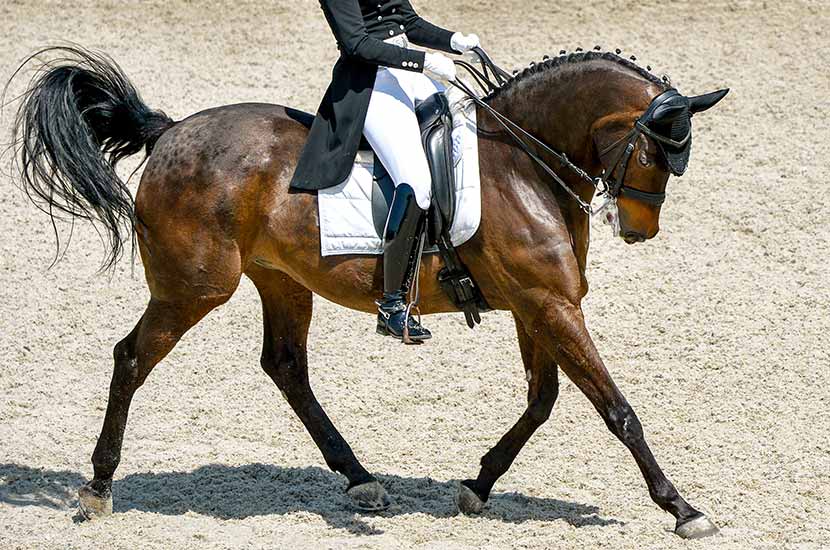 One of the reasons I called this article ‘Thoughts on Collection’ is because using reins, legs, seat, spurs, bits, and whips should come WAY after you think about it. Instead of hauling horse’s head in & then driving the hindquarters with seat, legs, etc., what if...

I wasn’t sure whether to call this Good Horses or The Help of the Herd. Yesterday, I was working with a Mustang, Risky that I have in training here. On-line I manuevered him on the circle to where I have 6 tires to cross. He  stopped and was trying to figure out how...
« Older Entries